﻿Add Tubelinks NEWS in your NEWS Bookmarks to see whats happening in the tube world, without the nonsense!﻿﻿﻿﻿﻿﻿

CATOOSA — When the price of oil nosedived, one of this area’s casualties was TMK IPSCO, which idled its plant in September 2015.
"There was really no business for us," said Joel Mastervich, vice president and chief operating officer of the company, which does welding, heat-treating and threading on pipes used in drilling operations. "We had to make tough decisions back then. So we did."
TMK IPSCO celebrated the restart of operations — and the creation of 168 jobs by year’s end — at a news conference Tuesday at the Tulsa Port of Catoosa.
"There is general optimism about infrastructure and business in the oil and gas industry right now." Mastervich said. "That creates demand for us, and when that happens, we’re able to restart our facilities."
Tuesday’s event included a tour of the facility and remarks by Oklahoma Rep. Terry O’Donnell and 2nd District Congressman Markwayne Mullin. The 168 jobs represent about $10 million in annual wages and benefits, a TMK IPSCO spokeswoman said. 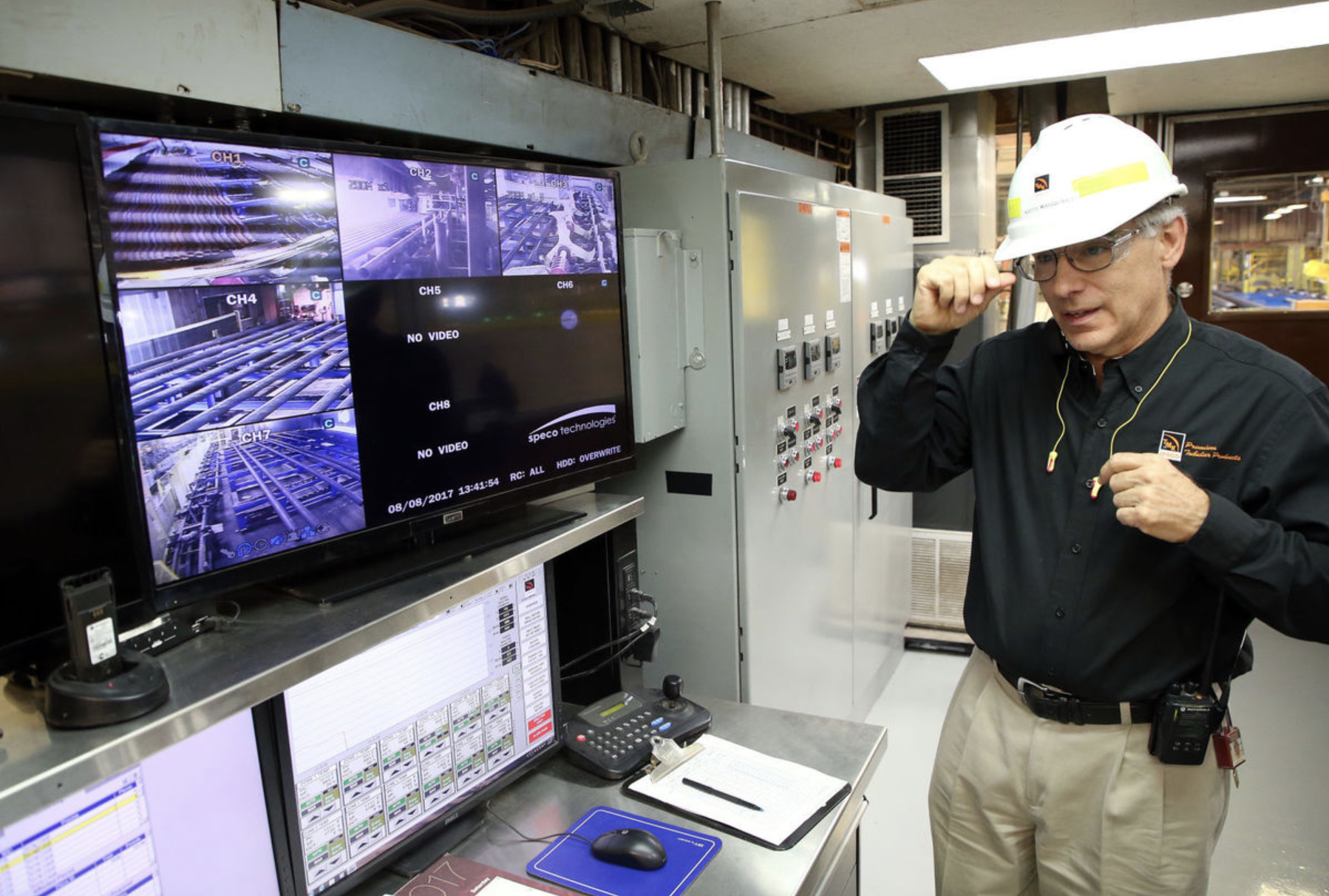 Over the past 10 years, O’Donnell said, the United States has lost 5 million manufacturing jobs.
"But I tell you what: In Oklahoma we’re reversing that trend," he said. "Over the last seven months, we have created in the state of Oklahoma 2,900 manufacturing jobs. Those are good jobs. They support families, and they support communities."
"Catoosa is really important in the context of the global TMK because this plant allows heat-treatment and threading capabilities so that we can offer our American customers a full range of tubular products, all manufactured here in the United States," Mastervich said. "Our products help these American companies develop the shale plays and grow oil and gas production and improve the energy security of the United States." 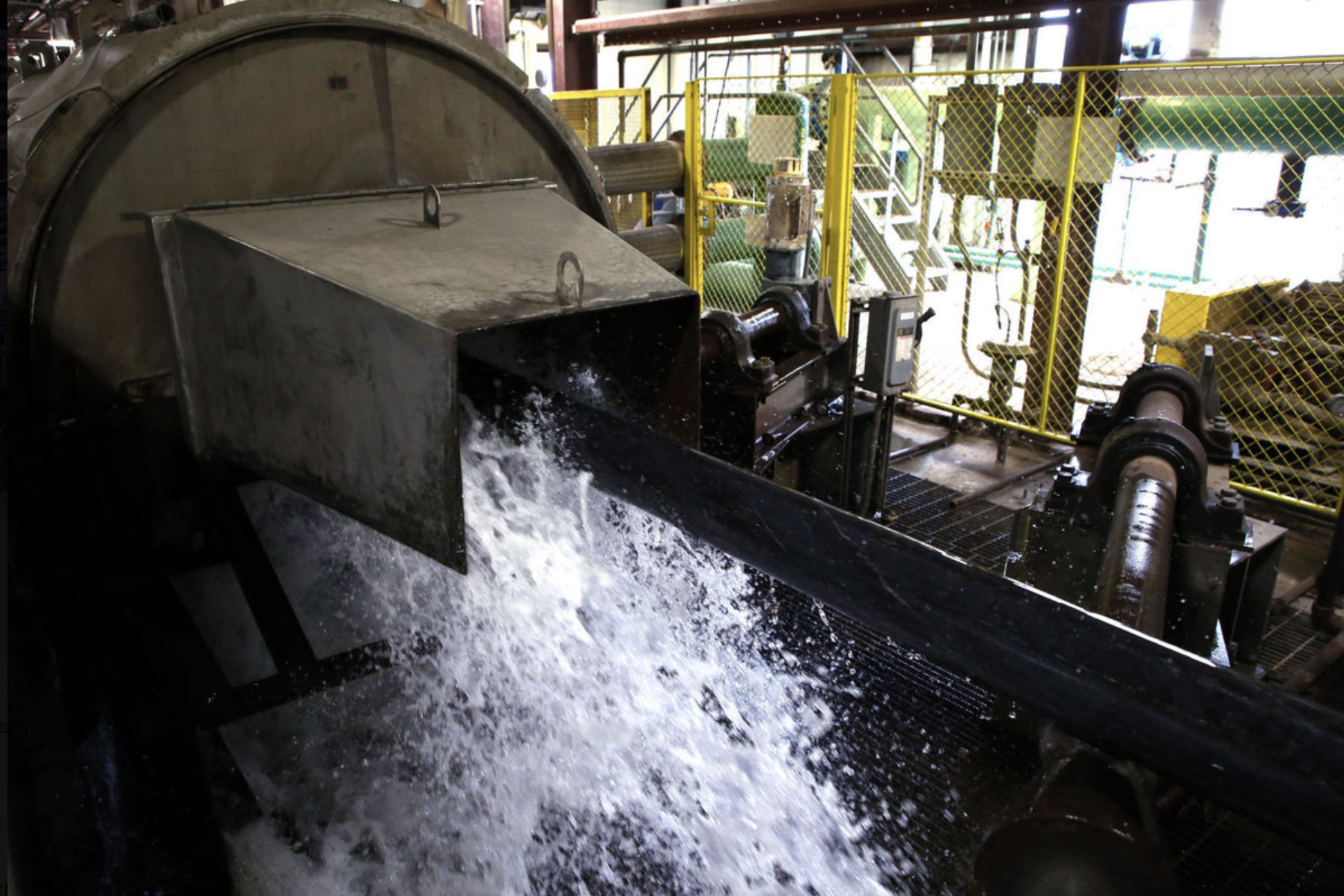 "You go back a few years ago, when this place went idle — it wasn’t because TMK wasn’t able to manage," Mullin said. "It wasn’t that they were unable to effectively make a good product that consumers wanted to buy.
"It was because the industry they supported had a target on their back. … Now you’re seeing an industry that is turning around because they have an optimism about them."
TMK IPSCO, the American division of Russia’s TMK, was formed in June 2008 when TMK purchased 10 pipe-manufacturing facilities from SSAB, a Swedish steel company that had acquired Chicago-based IPSCO in 2007, according to the company’s website.
Press Release